The biomass power station that lies in Buluan, Maguindanao, all used screw expansion power generation technology and complete sets of equipment supplied by Kai Shan Share. This power station is the first biomass power station of The Philippines, which mainly generate power by burning palm fruit residue and some crop straw after crushing. The Philippines is located in the tropics, and it is a big agricultural country. They didn't make good use of a large number of crop straw produced every year, that not only caused a lot of waste, but also polluted the environment. If the crop straw can be used, it will provide considerable electricity for the local people. The total installed capacity of this project designed to be 3330KW, and total net power generation to be 2769KW. Now the project construction is at the end, and it is expected that commissioning will be done in the near future 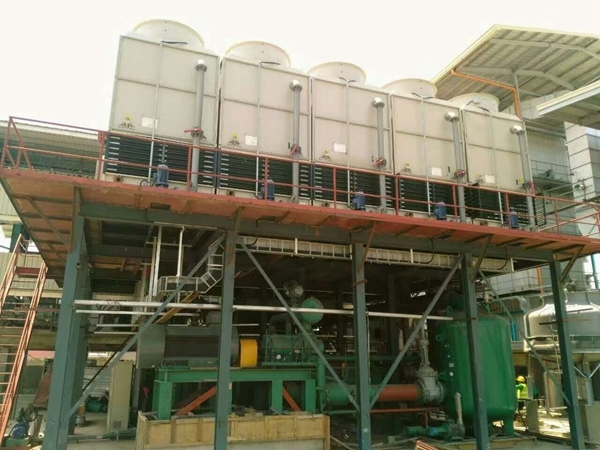 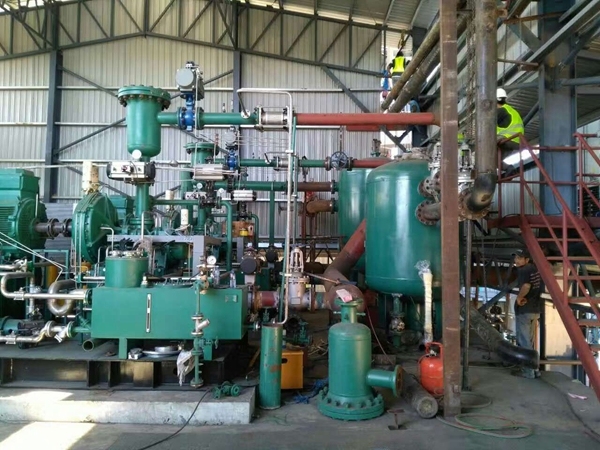 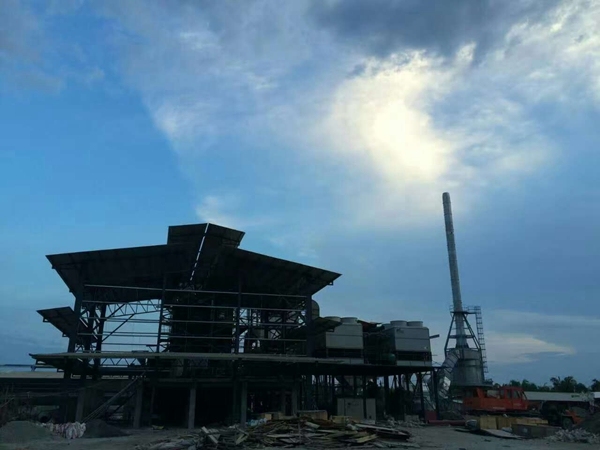 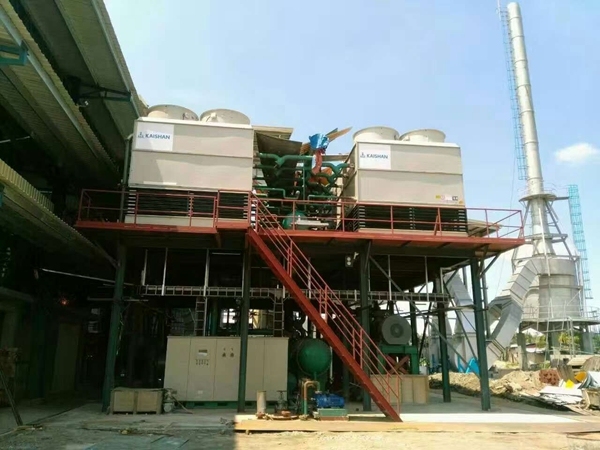 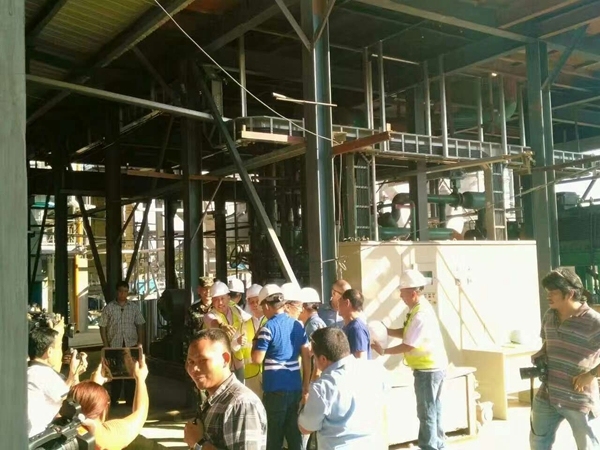 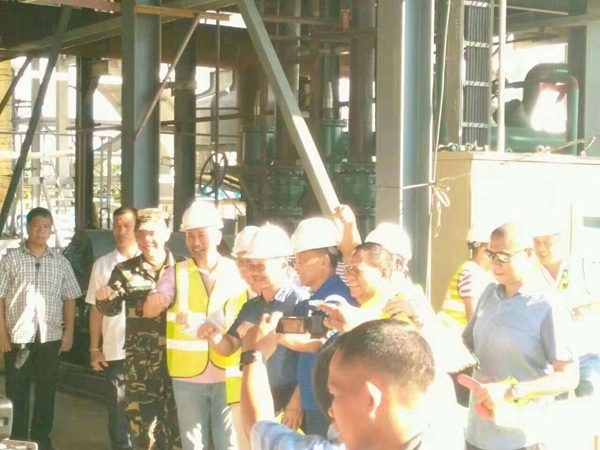